Hi there, I'm chris albert.
A fine art photographer based in Toronto. 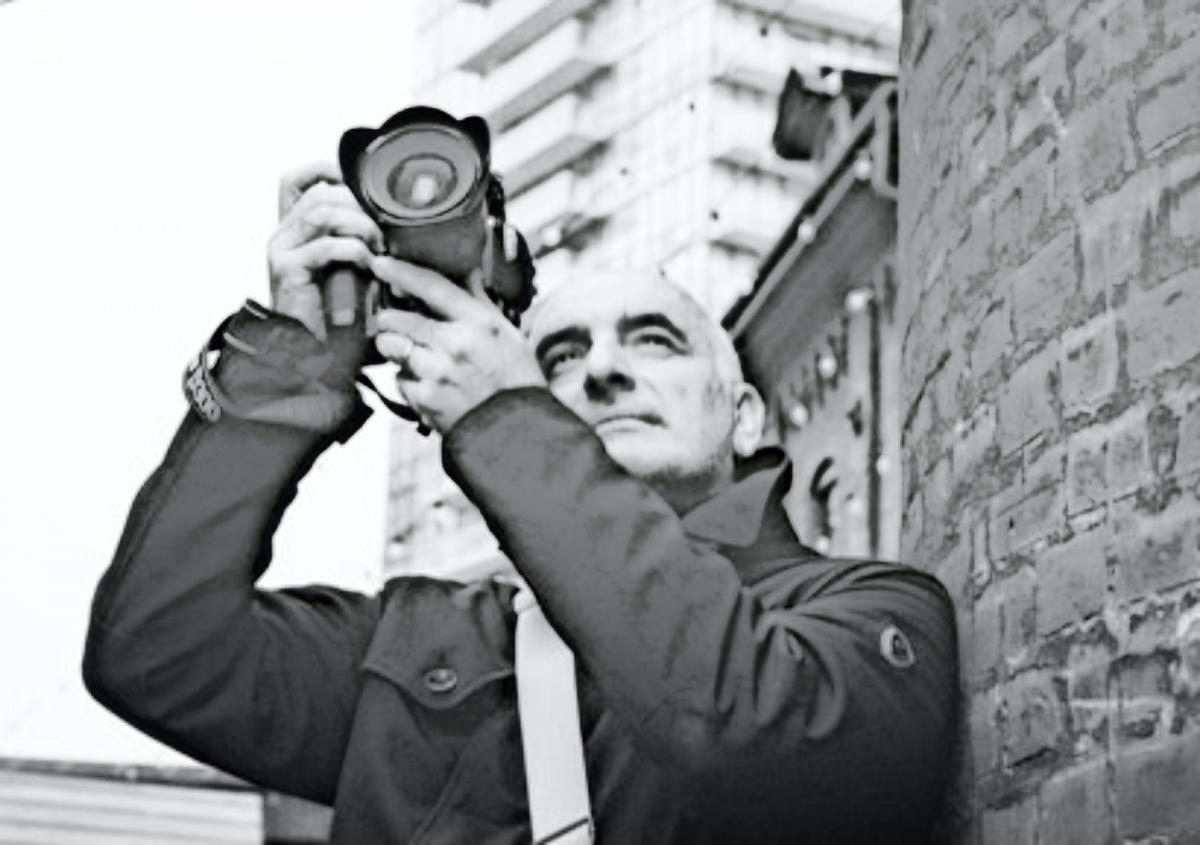 I started my ethereal multi-layered cityscape images series, "Abstract Realism", almost 10 years now, a decade of engaging scenes populated with liveliness, depth and movement. I'm a self taught photographer/visual artist. Through years of experimentation, I stumbled on this unique approach to interpret my surroundings with a distinct visual language. Motivated by the wish to elevate what can often be seen as mundane or familiar to a visually engaging and moving pictorial statements; evocative of our daily life, but much more colourful and vibrant.

A wandering photographer, a visual hunter, how else can I define myself? Searching for the unseen beauty, maybe sheltered around the corner, or visible just before the sunset and simply stunning when you chance upon it. Once there, a visual meditation is in progress.

Collected and layered scenes start narrating a story that convey a sense of place seen through my eyes, maybe not as literal, yet, alive and pictorial. In my new creations, a subtle shift of aesthetic perspective is being explored, albeit, with the same passion to compose an imagery that’s intimate, expressive and enduring.